Bangalore The Garden City of India..

Bangalore also known as Bengaluru (Local Language: Kannada)
is the capital of the South Indian state of Karnataka.
Bangalore is nicknamed the Garden City and was once called
a pensioner's paradise. Located on the Deccan Plateau in the
south-eastern part of Karnataka,
Bangalore is India's third most populous city and fifth-most populous
urban City of India. As of 2009, Bangalore was inducted in the list of
Global cities and ranked as a "Beta World City" alongside Geneva,
Copenhagen, Boston, Cairo, Riyadh, Berlin, to name a few, in the studies
performed by the Globalization and World Cities Study Group and Network
in 2008.
Today as a large city and growing metropolis, Bangalore is home to many of
the most well-recognized colleges and research institutions in India.
Numerous public sector heavy industries, software companies, aerospace, telecommunications, and defense organisations are located in the city.
Bangalore is known as the Silicon Valley of India because of its position
as the nation's leading IT exporter.A demographically diverse city,
Bangalore is a major economic and cultural hub and the fastest growing
major metropolis in India 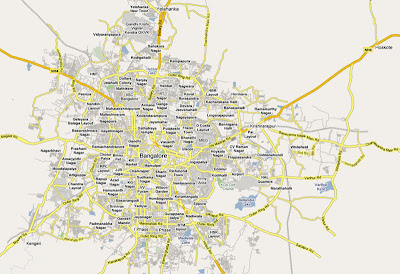 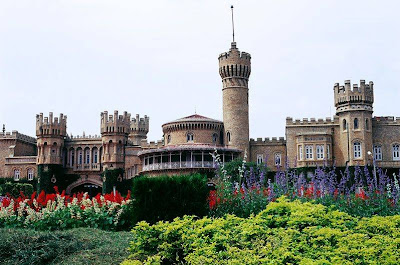 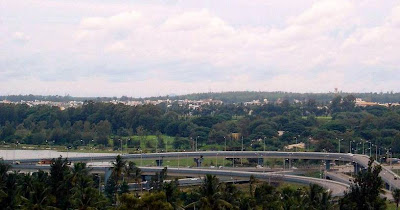 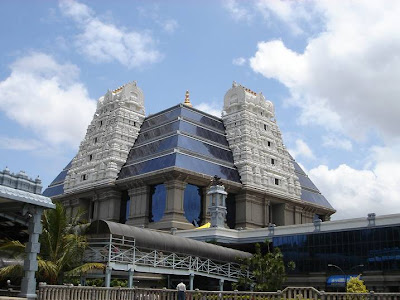 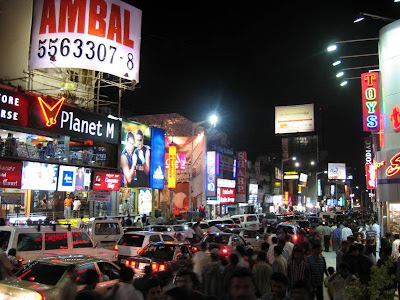 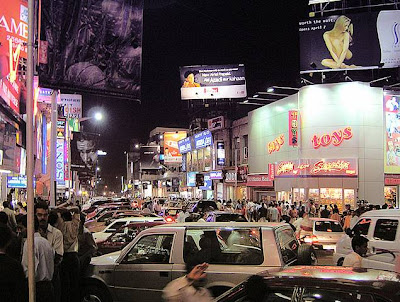 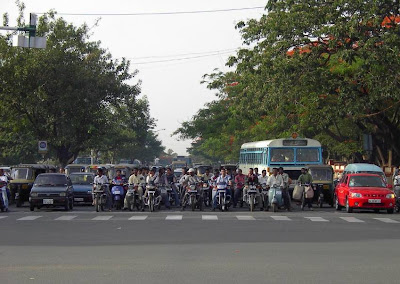 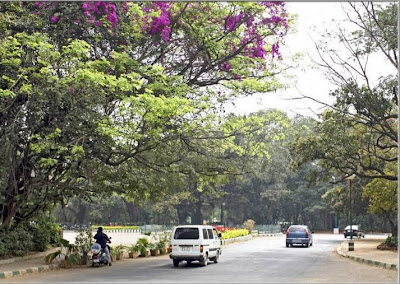 Bangalore Roads With Full Of Trees 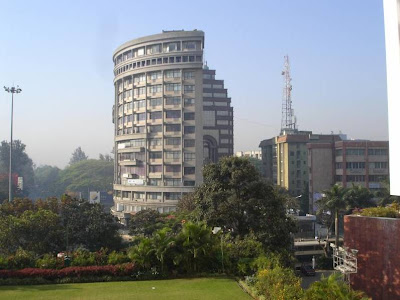 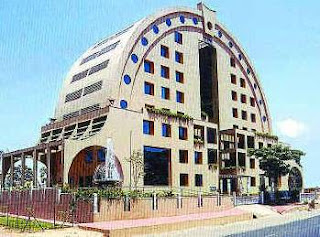 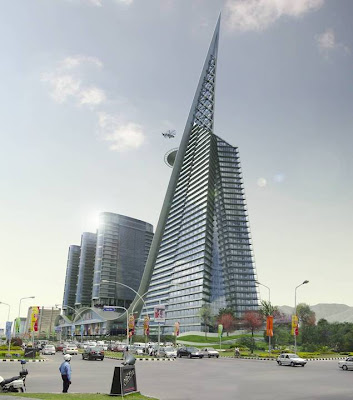 TCS IT Park During Day Time 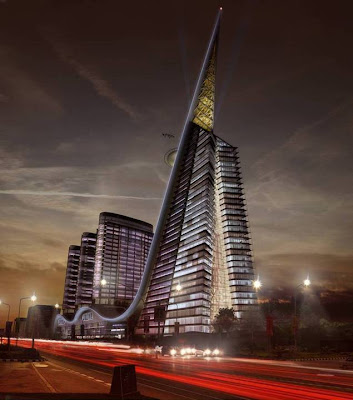 TCS IT Park During Night Time 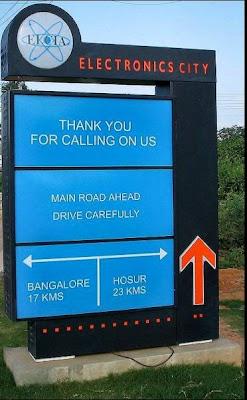 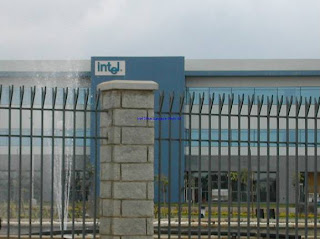 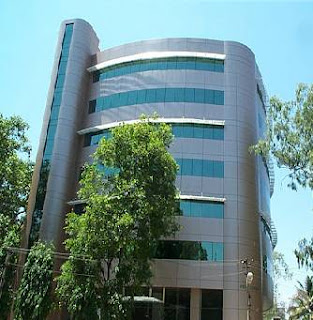 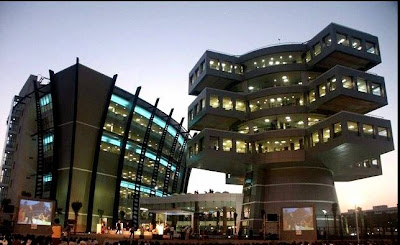 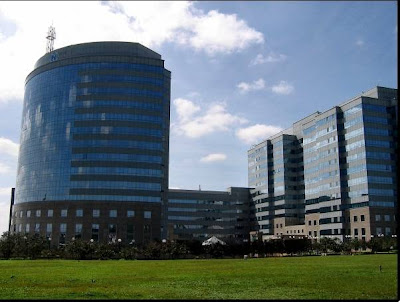 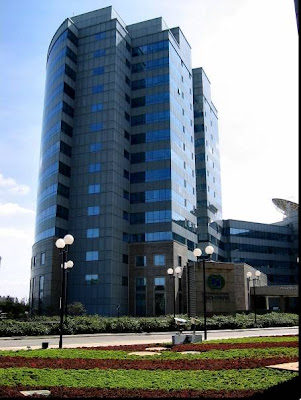 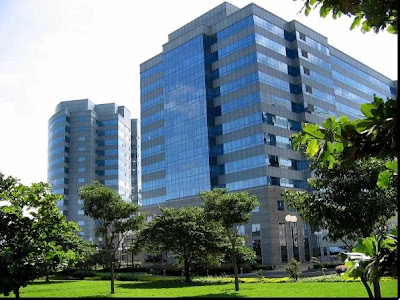 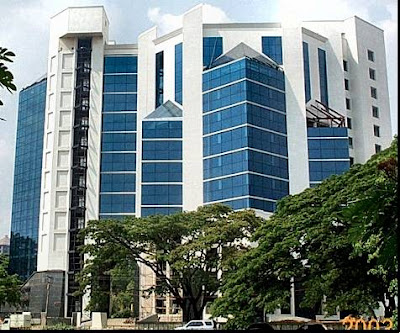 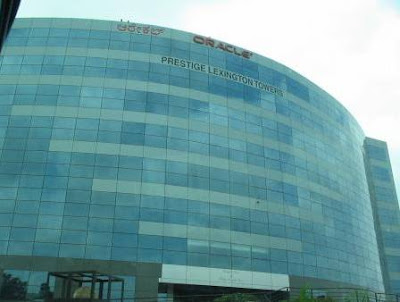 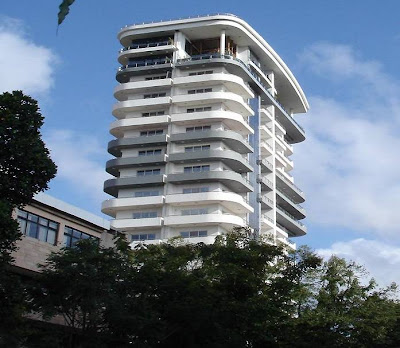 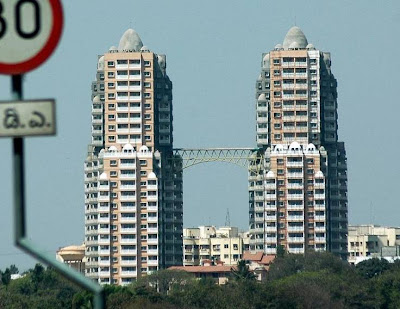 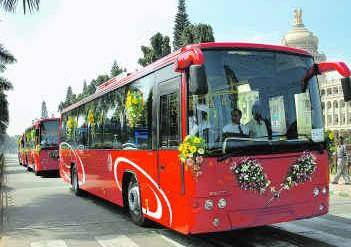 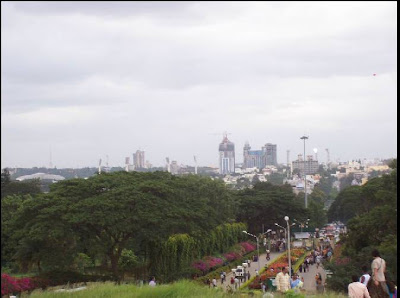 View of Bangalore from Lalbagh 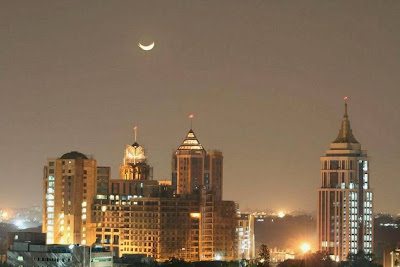 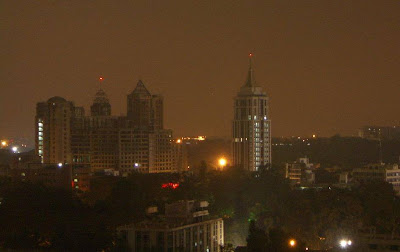 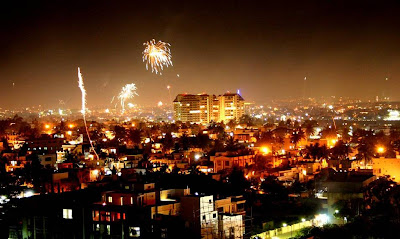 Bird's eye view of the Garden City, IT City,
Pub City, Silicon Valley of India
Presented by Hassan Ali
Posted by Discover Beautiful Places of the World at 10:41 AM

Email ThisBlogThis!Share to TwitterShare to FacebookShare to Pinterest
Labels: Beautiful Cities of India

Discover Beautiful Places of the World
I am Hassan Ali, I have done Masters in MBA with Finance). I have many hobbies, but my passion is Travelling and Discovered Beautiful Places Around the World. We have very beautiful Cities my passion is to meet the people, Know about Culture, traditions and study the cities around the world and share my experiences with people. I love to travel all the beautiful places. Thank you for reading about me